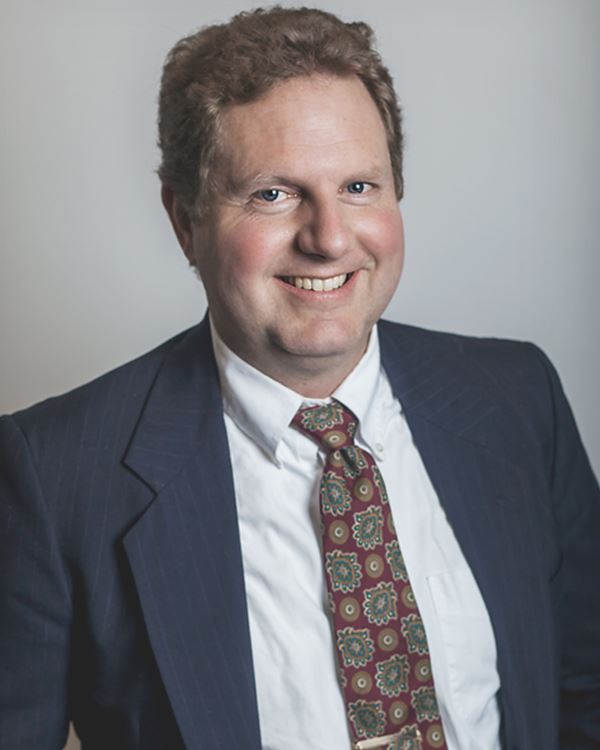 A Sultan resident for over 17 years, Councilmember Jeffrey Beeler was first appointed to the Sultan City Council in April of 2009 to fill a vacancy after a councilmember resigned. He ran for election in November of 2009 to retain the seat, and was unopposed. He was reelected in 2019.

Beeler and his wife Marni have three children. Their sons, JJ and Lucas, are 19 and 16, respectively. Their daughter, Netsanet, is 15 and an aspiring photographer. The couple has lived in Sultan since 2000.

An entrepreneur, Beeler operates a Sultan-based window washing company called Jeffrey’s Glass Cleaning Service, which he has owned for nearly 30 years. He became interested in local politics in 2007, when the City began to consider the adoption of a stormwater utility, implemented in 2008. Beeler served with the Stormwater Stakeholders, a group of residents which helped guide the City Council during the implementation of the utility, including budgeting and fees.

Beeler serves as the treasurer of the U.S. 2 Safety Coalition, a volunteer group dedicated to enhancing safety along U.S. 2 and SR 522. He sits on the Snohomish County Law Enforcement Officers and Fire Fighters (LEOFF) Disability Board, on which he has served for a total of three years. He previously served on the Puget Sound Regional Council (PSRC) Transportation Board, on which he continues to serve as the first alternate.

When not spending time with his family or running his business, Beeler enjoys gardening, jet skiing, and hiking.