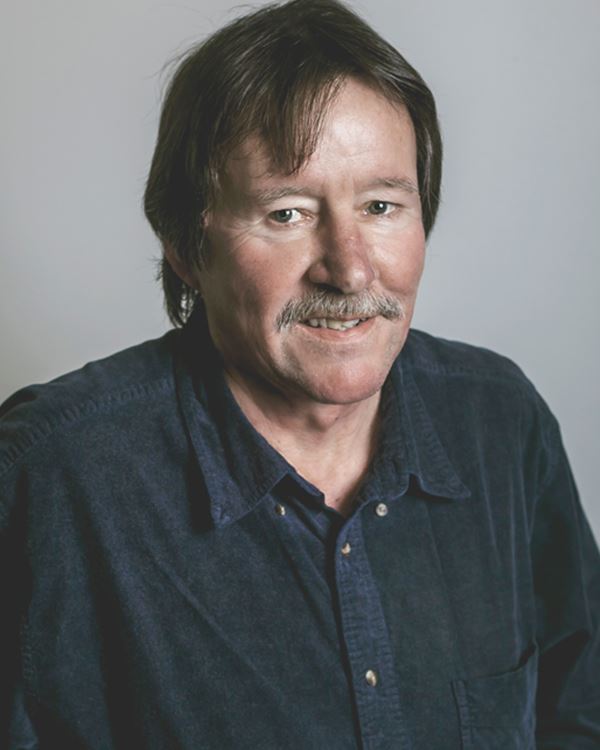 Originally from Idaho, Councilmember Rocky Walker moved to Sultan in 1969 at the age of 11. He is a Sultan High School graduate and former volunteer firefighter. He was first elected to the Sultan City Council in 2013, achieving reelection in 2017.

Councilmember Walker met his wife Kathleen at the Dutch Cup Restaurant in 1981. The two have been married for 35 years.

Councilmember Walker has background as a first responder and an entrepreneur, operating a kitchen design business up until 2008. He currently works as a landscape technician at the Echo Falls Golf Course.

Rocky's community outreach started around 2008, with extensive involvement in the City Block Watch program. Quickly, his volunteerism spread to other areas, and he began pressure washing Sultan’s sidewalks.

Noticing that Sultan was becoming a frequent target for graffiti, he worked with the City grants department to secure a graffiti-abatement grant through the Washington Association of Sheriffs and Police Chiefs. The grant was used to fund a self-contained pressure washer and trailer that is shared by the communities of Sultan, Gold Bar and Index, to use in the fight against graffiti.

In addition to graffiti abatement, he’s routinely volunteered to paint crosswalks and parking spaces. He is very active in the City’s volunteer flood response program, which meets to fill and distribute sandbags any time the Skykomish and Sultan rivers threaten to overrun their banks.