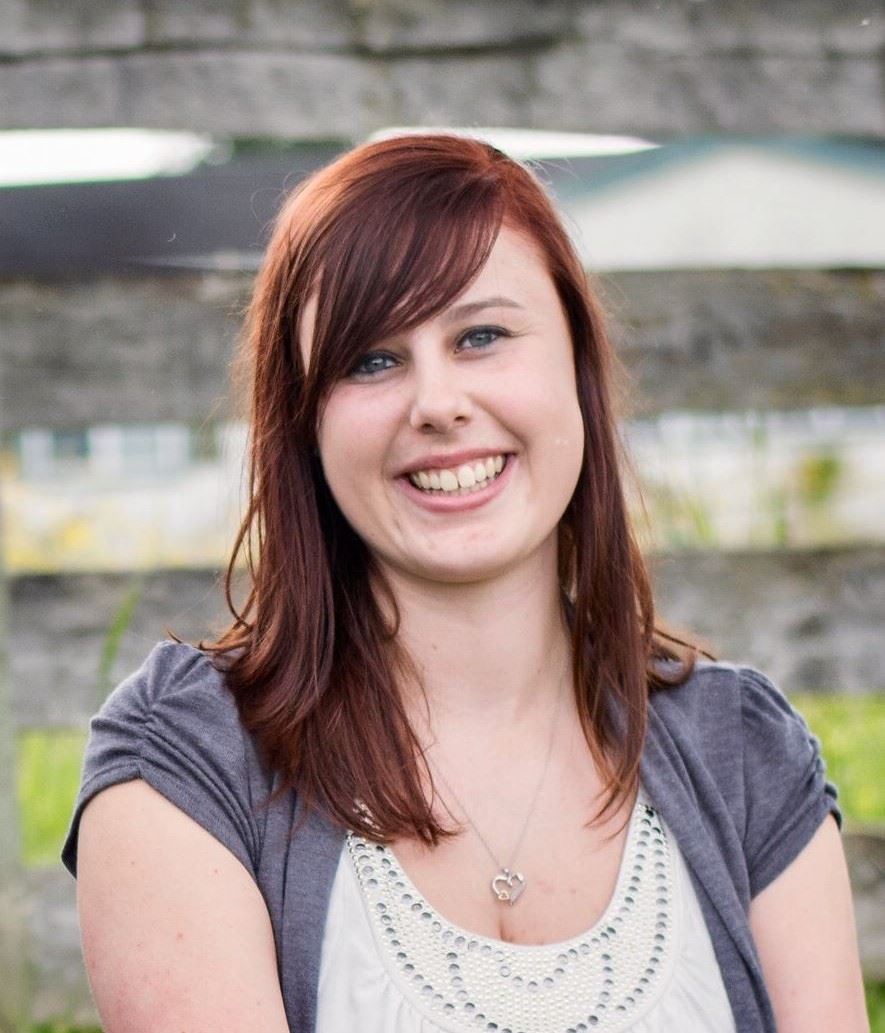 Originally from Woodinville, Stephanie moved to Sultan in 2016 with her husband, Tim Aldrich. Together, the two have a flock of four-legged family-members, including two dogs, one horse, and a cat. Her interest in local government sprang to life while she was still in high school. She was first appointed to fill a council position in 2018 left by a vacant member, and was re-elected in 2019. She is grateful for the opportunity to serve her community. In addition to her service on the council, Stephanie and her husband spend time cleaning up Alder Avenue, which they adopted through the City’s Adopt-a-Street Program.

Stephanie is a Licensed Veterinary Technician (LVT) and supervisor at an emergency animal care clinic, where she has worked for nearly three years. As a night shift supervisor, she oversees approximately 10 employees, engages with clients, and handles issues to ensure that clinic operations run smoothly. In addition to her supervisory duties, Aldrich cares for animals with acute medical issues.

In addition to her skill as a rider, Stephanie enjoyed success in Horse Quiz Bowl and Hippology, a team sport in which 4-H members are asked to demonstrate their knowledge of equine science and husbandry in a timed, competitive setting. You have to be able to think on your feet, she said, as competitors may only be given a total of 30 seconds to answer a random question.